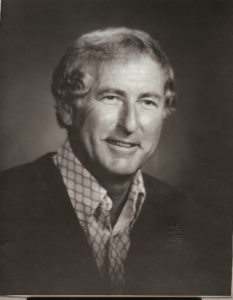 Coached at LaGrange High School for 15 years. During this time his teams

Won 159 matches, lost 67 and tied 4. They also won 7 West Suburban League Championships. He had 11 State Place winners with 1 Champion. His contributions besides coaching are centered on being a Co-Sponsor of the Midlands Tournament, outside of the Nationals, the most important tournament in the United States. He still continues to Co-host as one of the Directors. Through the years, Bert has been an active and well known official. Midlands Hall of Fame 1993.