It is the mission of the Illinois Wrestling Coaches and Officials Association and the Hall of Fame Selection Committee to Honor the accomplishments and contributions of elite men and women of the Illinois Wrestling Community using criteria outlined by the selection committee as a guideline.  It is recognized that moral character is a major factor in the selection process.

Upon the completion of its first All-State Banquet to recognize athletes, coaches, officials, administrators and media in 1971, the Illinois Wrestling Coaches and Officials Associations put forth plans to institute a state-wide Hall of Fame.  The objective was to select a group of wrestlers, coaches and contributors whose contributions and accomplishments were exemplary.

Since 1972, the IWCOA has recognized 577 men and women for induction into the Hall of Fame.  Class sizes have ranged in size from the inaugural Class of 1972 of 6 to a class size of 22.  The average class size has been 12.54.  Factors that have influenced class size vary and include the number of candidates that reach eligibility.  The committee has taken a position to increase the number of wrestlers that have valued credentials, which has also increased the class size in specified years.  Since many times wrestlers that had a stellar competitive career and may warrant selection, pursue vocations in other areas or other states, and lose their advocacy position.

Click below to access the Hall of Fame Nomination Form.  Nominations must be submitted by September 15, 2023 to be considered for the Class of 2024. 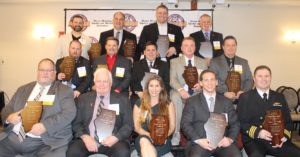 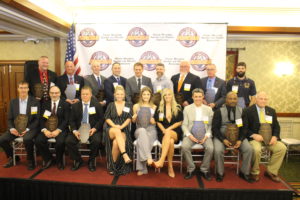 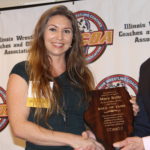 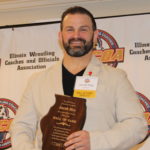 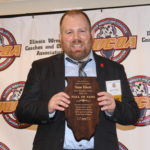 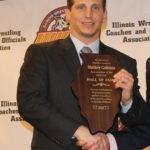 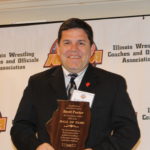 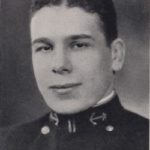 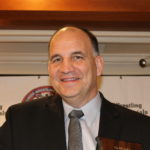 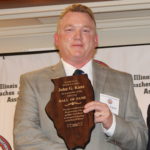 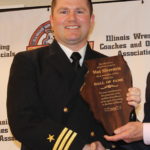 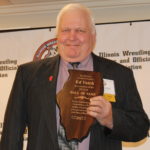 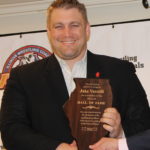 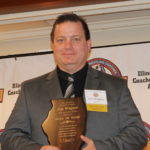 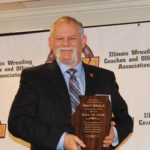 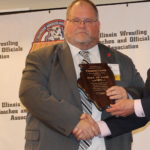 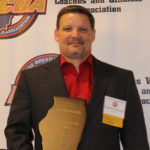 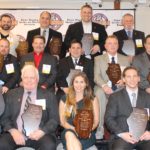 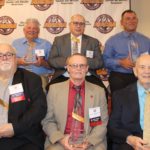 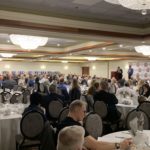