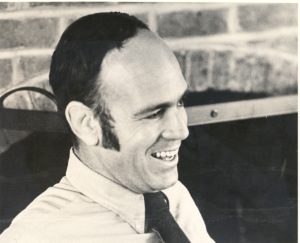 Brad was a two-time State Champion. As a collegiate wrestler for Princeton University he won Two Eastern Championships; Placed 3rd in the Nationals and Won a National Championship.

In the early days of the Mayor Daley Youth Foundation Brad lent his efforts to maintaining that organization and was the original Secretary-Treasurer. His political life limited his activities after he was elected to the State Legislature as a Senator from District l.