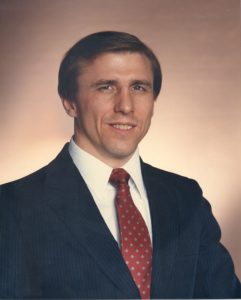 His other wrestling achievements were: National Federation Open Championship while wrestling for athletes in action, 2nd in the National AAU, National Junior Olympic Champion in Wyoming in 1969, eventually serving as an alternate to the Junior Olympics in California. While wrestling in a dual meet with the Russians, he defeated the 1972 Olympic Champion Roman Demetri. While training for the 1976 Olympics, he suffered a shoulder injury which terminated his pursuit to the gold.