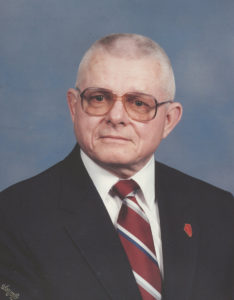 Officially known as the “State Historian”, he coached at Wheaton Central for 14 years. His teams have won 125 and lost 50. He won Conference and District Championships and in 1966 his team placed 2nd in the State. Inducted into the Hall of Fame for Achievement as a Contributor, in promoting the qualities of excellence in the sport of wrestling in the State of Illinois.

Some of his accomplishments include:

* USA Magazine Illinois Many of the Year 1991