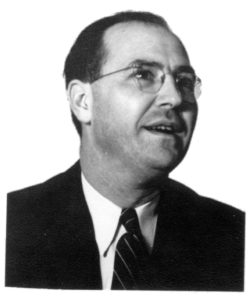 Credited with starting the Wrestling Program in Sterling and known as the “Father of wrestling in Northwest Illinois”. During his coaching tenure, his teams won numerous meets, conference championships and placing well in all State meets. He had 13 state Place winners, or which 2 were champions.