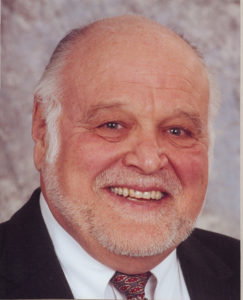 In 1961 John Gremer started coaching wrestling at Urbana High School His teams won four Big 12 titles, one District Championship and placed second in the Sectional twice. He had one wrestler earn a third place medal at the Individual State Championships.

In 1972 John started working at the state tournament as the Head Scorer for Class A teams. After the conclusion of team scoring at the State Tournament, he worked as

Co-Supervisor of Weigh-In and Coordinator of the Grand March. In 1999 he was awarded the 25 Year Service Plaque by the Illinois High School Association.