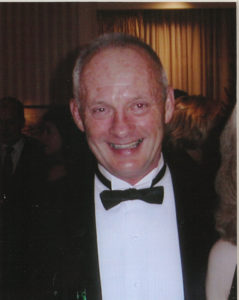 John Polz attended J.Sterling Morton High School in Cicero and was a graduate of the class of 1958. He received the Outstanding Senior Wrestler Award. He attended the University of Illinois and lettered three years. He was a two time recipient of the George Huff Award.

John began his teaching and coaching career at Morton and served as head coach from 1963-1968. He later became head coach at Riverside-Brookfield from 1979-1980. He then returned to coach at Morton from 1988-1992. As a head coach he had seven state qualifiers and two place-winners.

He is currently an assistant at Carl Sandburg High School in Orland Park. During this period, Sandburg has produced six State Champions, four other place-winners and won the IHSA Dual Meet State Championship this past season.

John was a biology instructor for over thirty years at Morton High School and is now retired from teaching. He joins his son Mike as an inductee in the I.W.C.O.A. Hall of Fame.