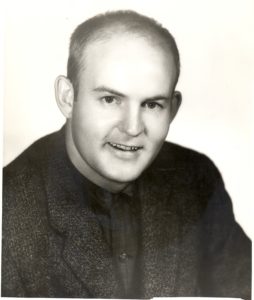 Coached at Oswego for 18 years. During this time his winning percentage was around 800 percent. This was developed from a beginning program in a small school which had to compete with large schools. His teams won 3 districts and were 2nd twice in Sectionals. He had 9 place winners in the State, 3 of them champions. At last count at least 12 of his former wrestler have become coaches.