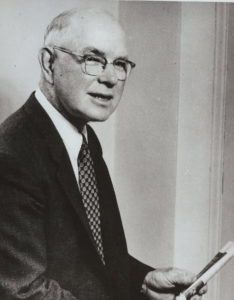 Coach of Proviso Township high school. He started wrestling there in 1936 and retired from coaching wrestling in 1954.

Lou coached 18 individual state champions; 26 runner ups; 16 thirds and 5 fourths. A number of these wrestlers went on to colleges where a number of them placed in various conferences and national tournaments. A number of his protégés are coaching around the state.