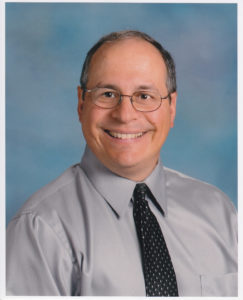 Mike Matozzi graduated from Lyons Township High School in 1976. He was born in Chicago in 1958. Mike competed in wrestling for four years but did not compete at the varsity level. He was a National Honor Society Member and an Illinois State Scholar. He played football and rugby while in high school. He was a two year captain in rugby and was selected All-State.

Mike has been a teacher and Dean of Students at Hinsdale South his entire career. He has been involved in coaching football, wrestling and softball. He currently serves as Director of Deans and Head Wrestling Coach.

Mike is married to his wife of twenty-nine years, Debbie, whom he dated in high school. The have three children; Michelina, who is married to Corey Sullivan, Mike, Jr. and Anthony.