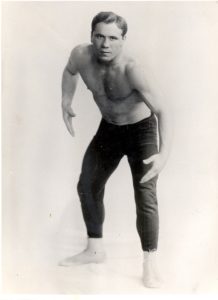 A Crane Tech High School wrestler, before the State championships. He was a 3 time City Champion and won numerous other championships of the day. At Illinois University he won 3 Big 10 Championships at 175 and at HWT. He went undefeated in 4 years of College Wrestling. Climaxing all of his wrestling was the NCAA Championships in 1935. He was the Chicago World’s Fair champion in 1933 and placed in both AAU and Olympic Tryouts. He recently retired from coaching and teaching at Senn High School.