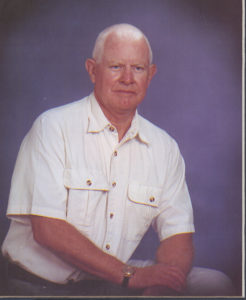 Rex began his career at Urbana High School, where he won his first State Championship as a sophomore, placed 2nd as a junior and won his second state title as a senior.

His collegiate career was at Illinois University, under the direction of IWCOA Hall of Famer Pat Patterson. During his collegiate career, Rex placed in the Big 10 Conference, was captain of his team and as a senior was named Most Valuable to the team.

Rex developed and prompted the growth of the Hinsdale Central Invitational Tournament from 4 teams to its present 16, a tournament that has continuously given good account of itself at State Tournament time.

For his contributions to wrestling, Urbana High School inducted Rex into their Hall of Fame.

Rex has also found time to be involved in officiating at various levels, including the Midlands.