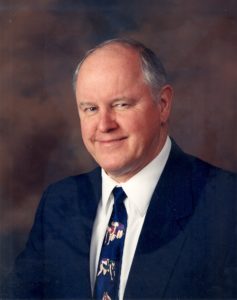 Richard is from Greenville High School where he wrestled for l year.

His Collegiate days were at Milikin University where he played football0

He began his coaching career at Litchfield High School where he is in his 30th year. He has coached football; Wrestling; and Track.

As Head Coach of Wrestling his Teams have Won 347 Duals; Won l Conference; 2 Regionals; l Sectional and Placed 4th in the State. He has had 36 State Qualifiers with 6 Place winners. He has also been an Official for 28 years.