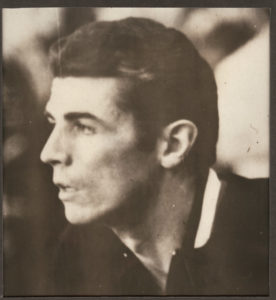 Steve is presently the National Executive Director of the Wrestling Federation. Wrestled for Iowa University where he placed and won the Big 10 Championship and placed second in the NCAA. Steve was very instrumental in reorganizing the present Coaches Association and became the first President. Very instrumental in organizing the State banquets. Coached with notable success at Deerfield and at the same time was the State Executive Director of the Wrestling Federation. Inducted for his achievement as a contributor in promoting the qualities of excellence for the sport of wrestling in the state of Illinois. Steve was also a qualifier for the 1968 Olympics was a National Free Style Champion and had won numerous places and championships in various tournaments. Served as Grand Marshal in 1981.