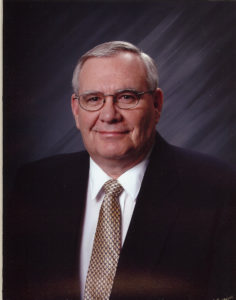 After college, Tom came back to Springfield as an assistant coach for two years. He then became head wrestling coach at Chatham-Glenwood. Tom coached twenty-four consecutive winning seasons and had a career coaching record of 386-155-2. His teams won eight straight regional titles and twelve conference championships. He had thirty­ seven state qualifiers and six place-winners.

In 1990 Tom started an IESA program as well as an IKWF club. He was also involved with Fellowship of Christian Athletes in college as well while as a coach at Chatham.

Tom serves as an elementary physical education teacher and assistant soccer coach. He has a career coaching record of 280-138-39 in twenty-two years as Head Soccer Coach at Springfield and Chatham.